Full Name
Ms. Tara Elliott
Job Title
Partner
Speaker Bio
Tara Elliott, a partner in the Washington office of Latham & Watkins, is a first-chair trial lawyer whose practice focuses on high-profile intellectual property proceedings and commercial litigation. She has represented many of the world’s leading technology, retail, and manufacturing companies in infringement matters, corporate disputes, and appeals concerning patents, trademarks, trade secrets, and commercial contracts, among other issues. Tara was recently named a Top 250 Women in Litigation 2020 by Benchmark Litigation and was also profiled in The American Lawyer as one of Latham’s successful female first-chair litigators, adding to earlier recognition by leading legal publications as a top lawyer including The National Law Journal, IAM Patent 1000, Managing Intellectual Property, and Chambers. In 2018, she was honored by Savoy Magazine as among the country’s Most Influential Black Lawyers and in 2019, Savoy recognized her as Among the Most Influential Women in Corporate America.

Ms. Elliott was previously appointed as a Special Master in the Delaware District Court where she had earlier served as a law clerk. She also clerked at the Federal Circuit, and currently serves on its Lawyers’ Advisory Council. She has chaired the Third Circuit Lawyers Advisory Committee, and served on merit selection panels in the Circuit.

Ms. Elliott is a director of the Christiana Care Health System, where she served on the Executive Committee, chaired the Governance Committee, and now chairs the Info Tech & Cybersecurity Subcommittee. She began her career at the Central Intelligence Agency (CIA) where she was a computer engineer in the Directorate of Science and Technology and an analyst in the Directorate of Intelligence.

Ms. Elliott earned her bachelor’s degree in computer engineering from Georgia Tech, having attended on academic and athletic scholarships. She received her law degree from the University of Pennsylvania, where she was on the Moot Court Board, National Trial Team, and a senior editor on the Journal of Constitutional Law. During law school, she became licensed to practice before the United States Patent and Trademark Office.
Speaking At
In Living Color--Black and Brown Women in Tech and IP Law 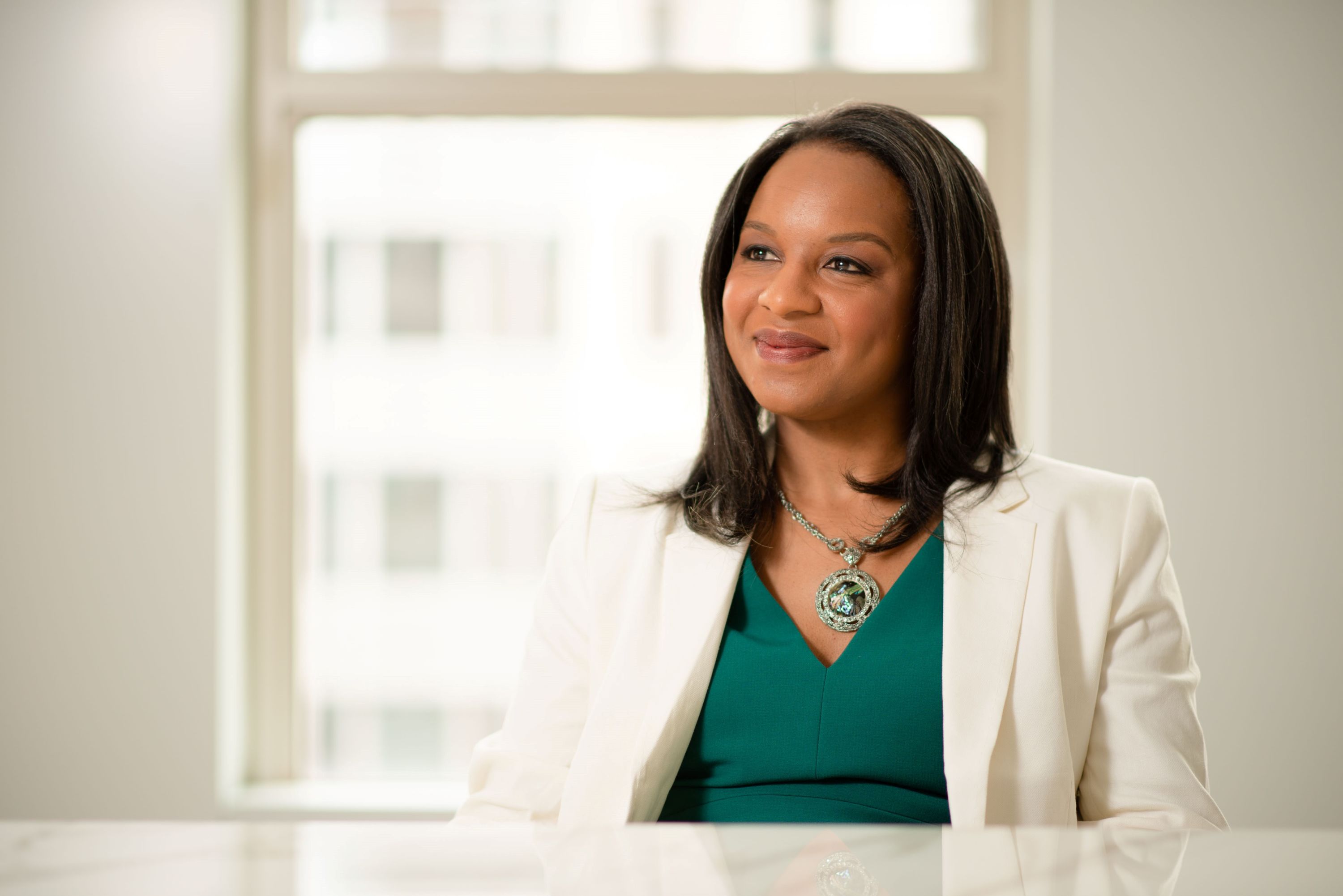