Prior to her appointment to the bench in 2001, Judge Freeman was deputy county counsel in San Mateo County, and an associate attorney at Lasky, Haas and Cohler in San Francisco and Fried, Frank, Harris, Shriver and Jacobson in Washington, D.C. Judge Freeman is a graduate of the Harvard Law School and University of California, Berkeley.
Speaking At
Advocating for Yourself 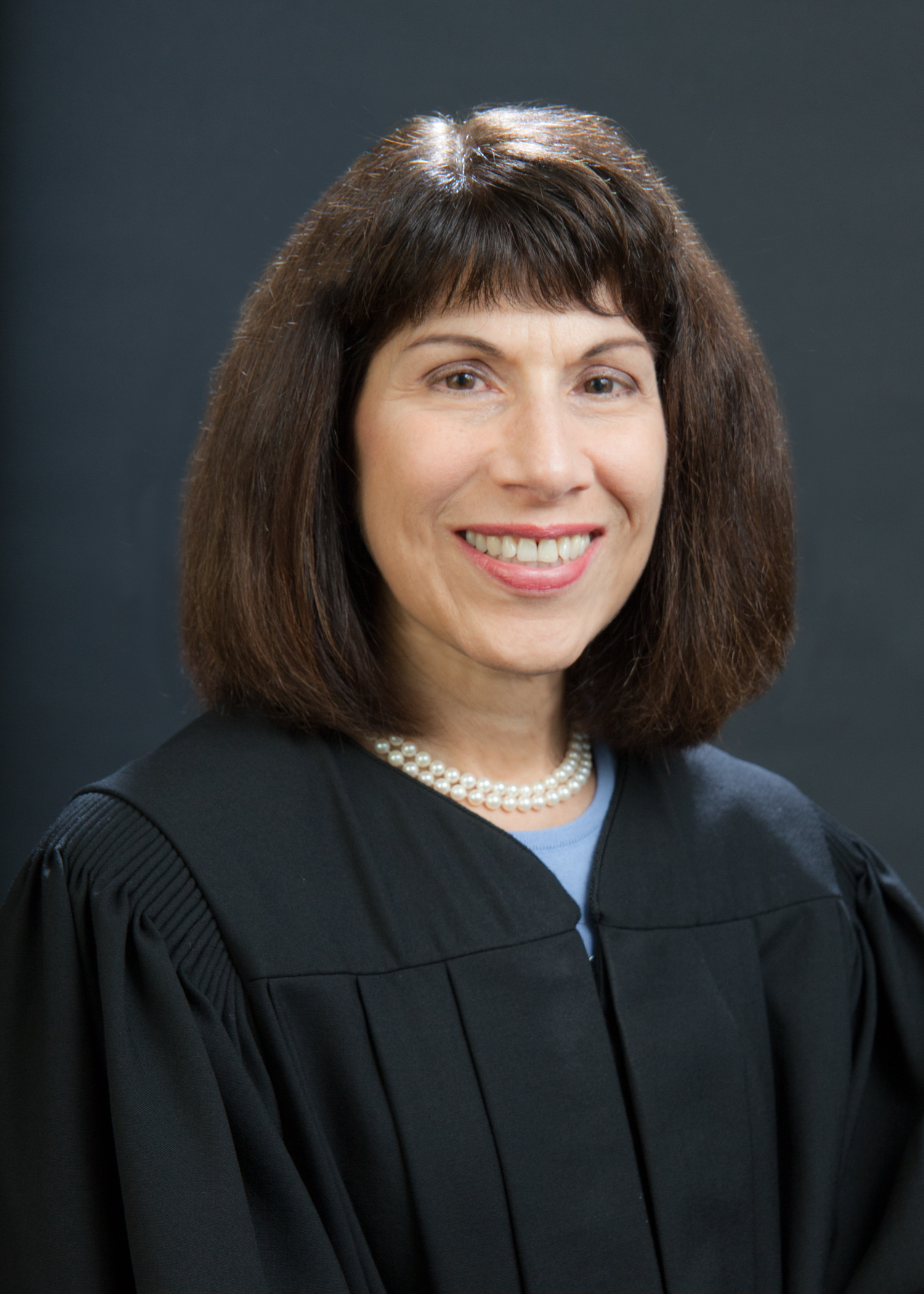