Sallie Kim serves on the U.S. District Court for the Northern District of California as a magistrate judge. She graduated from Princeton University in 1986 cum laude and from Stanford Law School in 1989. Upon graduation from law school, she served as law clerk to United States District Judge Spencer Williams of the U.S. District Court for the Northern District of California. She then entered private civil litigation practice in Palo Alto. From 1995-99, Judge Kim served as Assistant and then Associate Dean for Student Affairs at Stanford Law School, after which she returned to private civil litigation practice and became a partner with the law firm of GCA Law Partners, LLP in 2002. She practiced at GCA Law Partners until 2015. She currently is the Co-Director of the Trial Advocacy Program and Lecturer in Law at Stanford Law School. 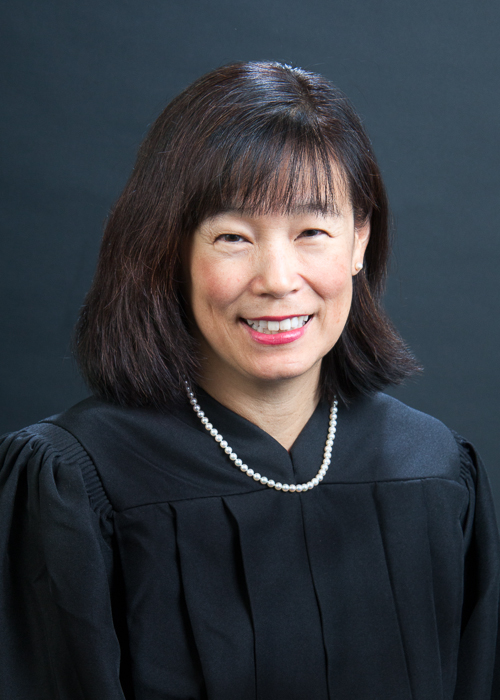