Full Name
Ms Tiffany Norwood
Job Title
Founder & CEO
Speaker Bio
In the 1990s Tiffany Norwood did something that no other entrepreneur has done since -she raised over $670 million dollars to fund a start-up. She was 27 at the time. That money was used to build the first-ever global digital radio platform; launch three satellites into space, including XM Radio; support the development of MP3/MP4 technologies; and, invest in a new generation of digital radio receivers. As one of the few global serial entrepreneurs and the first successful black female tech entrepreneur, Ms. Norwood’s career has spanned 52 countries, 30+ years, 7 start-ups, and a patent. She was also the first in her family to be born with all of their civil rights.

Tiffany did her first start-up as a teenager and had a patent by the age of twenty-three. Her ventures have ranged from the first one-strap backpack to the automation technology behind self-install kits for broadband internet, and a virtual reality gaming platform. She also led some of the first-ever digital content licensing deals, including Bloomberg News and CNN International. Tiffany was also an early collaborator with the Fraunhofer Institute and their MPEG technologies.

Currently, Tiffany is the Founder and CEO of Tribetan. Tribetan teaches everyone entrepreneurship and innovation literacy for success in business, school, and life. With modules on Persuasive Storytelling, Cultivated Endurance and How to Practice, and The Power of We, Tribetan teaches the human science of success. Venues have included the European Parliament, Yale, the USPTO, KMPG, Bishop McNamara High School, University of South Carolina, theSouth African Embassy, and many more. Her dream is that the science of turning imagination into reality is as well known as reading, writing, and math. And then with these skills, reimagine everything. She also recently published her first book, Vote Like a Boss: An Entrepreneur’s Perspective on Innovation, Leadership, Creativity, Storytelling, and Voting.

Tiffany has an MBA from Harvard and a Bachelor’s in Economics with a concentration in statistics and electrical engineering from Cornell University.


You can connect with her on Instagram https://www.instagram.com/tiffanynorwood/ , Twitter https://twitter.com/TiffanyNorwood and LinkedIn https://www.linkedin.com/in/tiffanyanorwood/
Speaking At
Gender, Race & Innovation 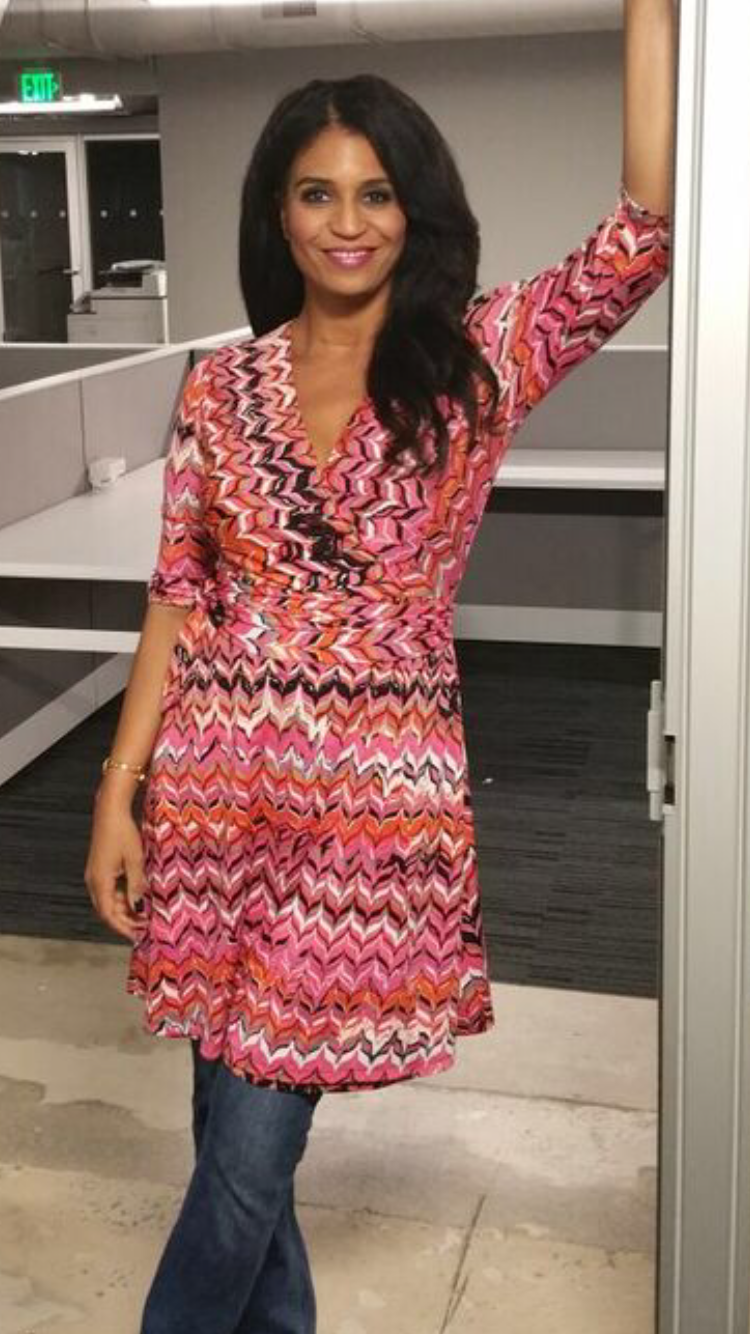