Full Name
Katherine Minarik
Job Title
Vice President of Legal
Speaker Bio
Katherine Minarik is a Vice President of Legal at Coinbase where she manages global litigation and investigations for the company. Previously, Katherine has served as General Counsel for Dyson Americas, and as Chief Administrative Officer and Global General Counsel at cleverbridge. Before moving in-house, Katherine was a partner and trial lawyer at Bartlit Beck, where she represented Fortune 500 companies and startups on their most pressing legal matters and successfully resolved multiple billion-dollar-plus disputes.

Katherine is an elected member of the American Law Institute and a Fellow of the American Bar Association. In 2018, Katherine received the Ruth Goldman Award from the American Constitution Society for her legal work on behalf of women's issues and for the advancement of women in the legal profession. Katherine was named a Best Lawyers' Women of Influence and one of Crain's Most Influential Women Lawyers in Chicago in 2017, one of the Women's Bar Association of Illinois's Top Women Lawyers in Leadership in 2016, and one of the Law Bulletin’s “40 Under 40” Illinois attorneys in 2014. Katherine is a past President of the Coalition for Women’s Initiatives in Law and a founding member of the US Soccer Development Council. She is also a former McKinsey consultant and, after law school, clerked for the Honorable Diane P. Wood on the U.S. Court of Appeals for the Seventh Circuit.
Speaking At
Welcome to the 2020 ChIPs Global Summit
Invitation Only Event - ChIPs Global Summit Sponsors & Speakers
Privacy Law in 2020
Closing Remarks from ChIPs Board Directors 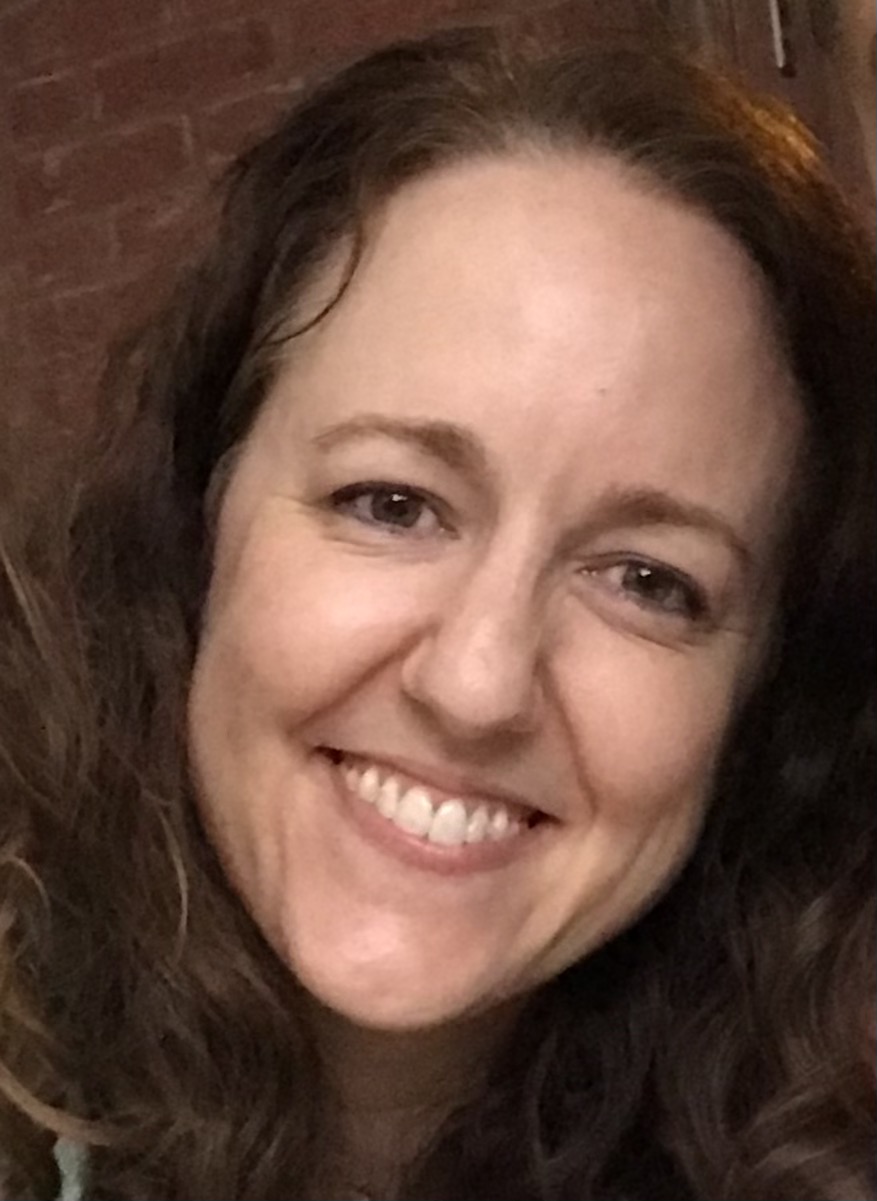