Full Name
Erica Orden
Title
Reporter
Speaker Bio
Erica Orden covers federal law-enforcement and courts for CNN, primarily focusing on the US Attorney's office for the Southern District of New York. She has reported on high-profile stories including the prosecution of President Donald Trump's former personal attorney Michael Cohen, the case against former Obama White House counsel Greg Craig, the sex-trafficking charges against multimillionaire Jeffrey Epstein and the investigation of his alleged co-conspirators; the indictments of celebrity attorney Michael Avenatti; the prosecution of Rudy Giuliani's associates and the federal inquiry concerning Giuliani himself.

Prior to joining CNN in 2018, Orden was a reporter at The Wall Street Journal for nearly nine years. At the Journal, she worked as part of the team covering the special counsel's investigation of Russian interference in the 2016 presidential election. She also covered beats including white-collar crime in New York, with a focus on insider trading and public-corruption cases. For four years, she was the paper's New York state politics reporter, covering the state legislature and the governor's office.
Speaking At
Breaking News: Firsthand perspectives on tech, policy and the law from top reporters 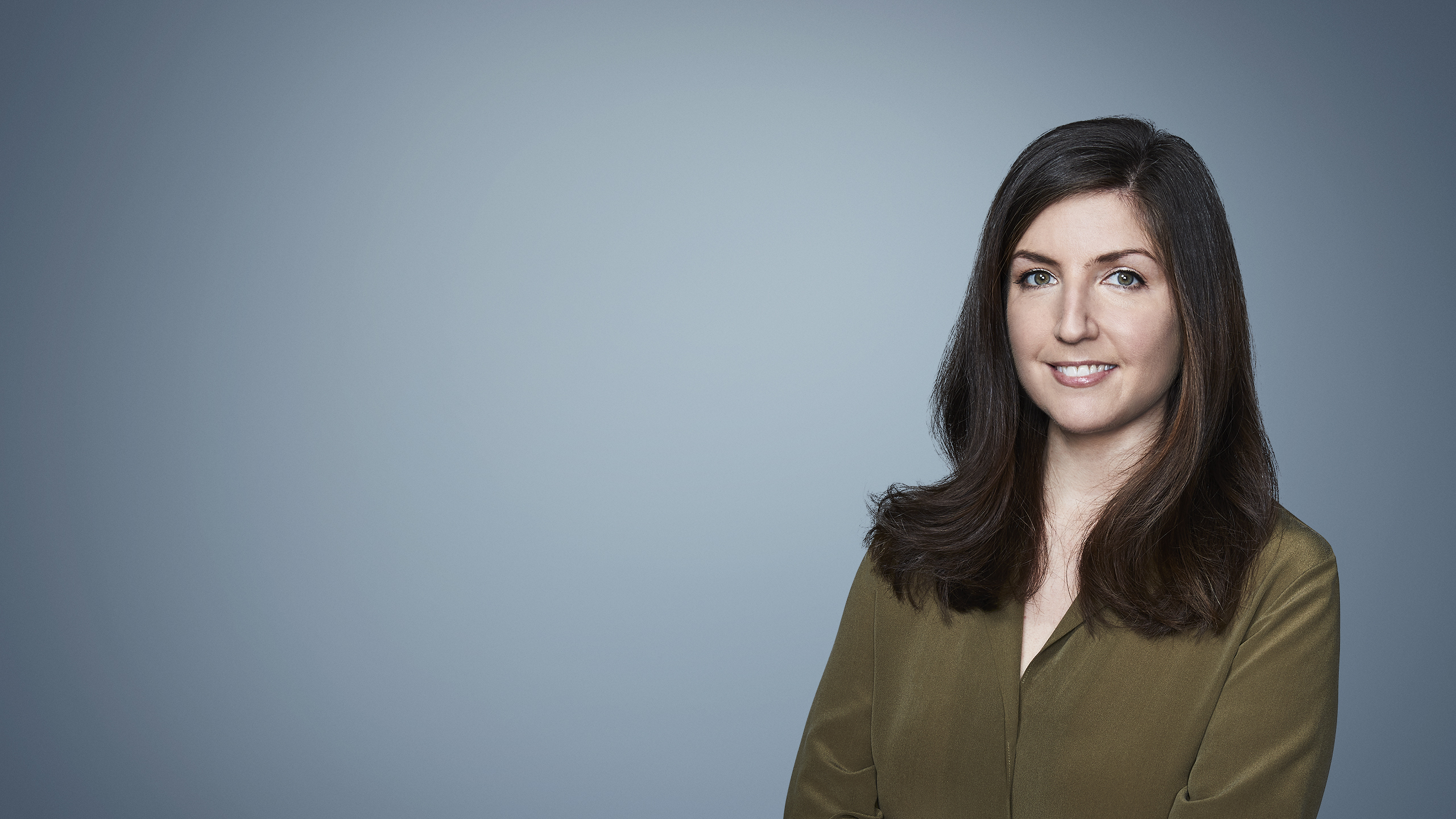