Full Name
Stéphanie Yon-Courtin
Job Title
MEP, Vice-Chair of the ECON Committee
Speaker Bio
Stéphanie Yon-Courtin is a Member of the European Parliament (Renew Group), Vice-President of the Committee on Economic and Monetary Affairs (ECON) and substitute member of the Committee on the Internal Market and Consumer Protection (IMCO), on the Fisheries, (PECH) and of the sub-committee on taxation (FISC). She was rapporteur for the 2019 annual competition policy report and shadow rapporteur for the 2020 report on the Capital Markets Union. She is also Chair of the delegation for relations with Canada and a member of the delegation for relations with the United States.

Stéphanie is also a member of the Calvados Departmental Council. Prior to her election as an MEP in 2019, she was Mayor of Saint-Contest, and a Vice-President of the urban community Caen la Mer.

Prior to that, Stéphanie worked as an advisor on international affairs in the office of Bruno Lasserre, former President of the French Competition Authority. She was admitted to the Paris Bar in 2004, specialising in competition law, and worked in international law firms. She also worked as a legal expert for the European Commission.

She is 45 years old, married and mother of two children. She is president of the association "Caen les femmes" created in 2011. She has been a regular contributor to the international political section of the journal Concurrences.
Speaking At
Antitrust & Competition Today: A global perspective of regulation in a digital economy 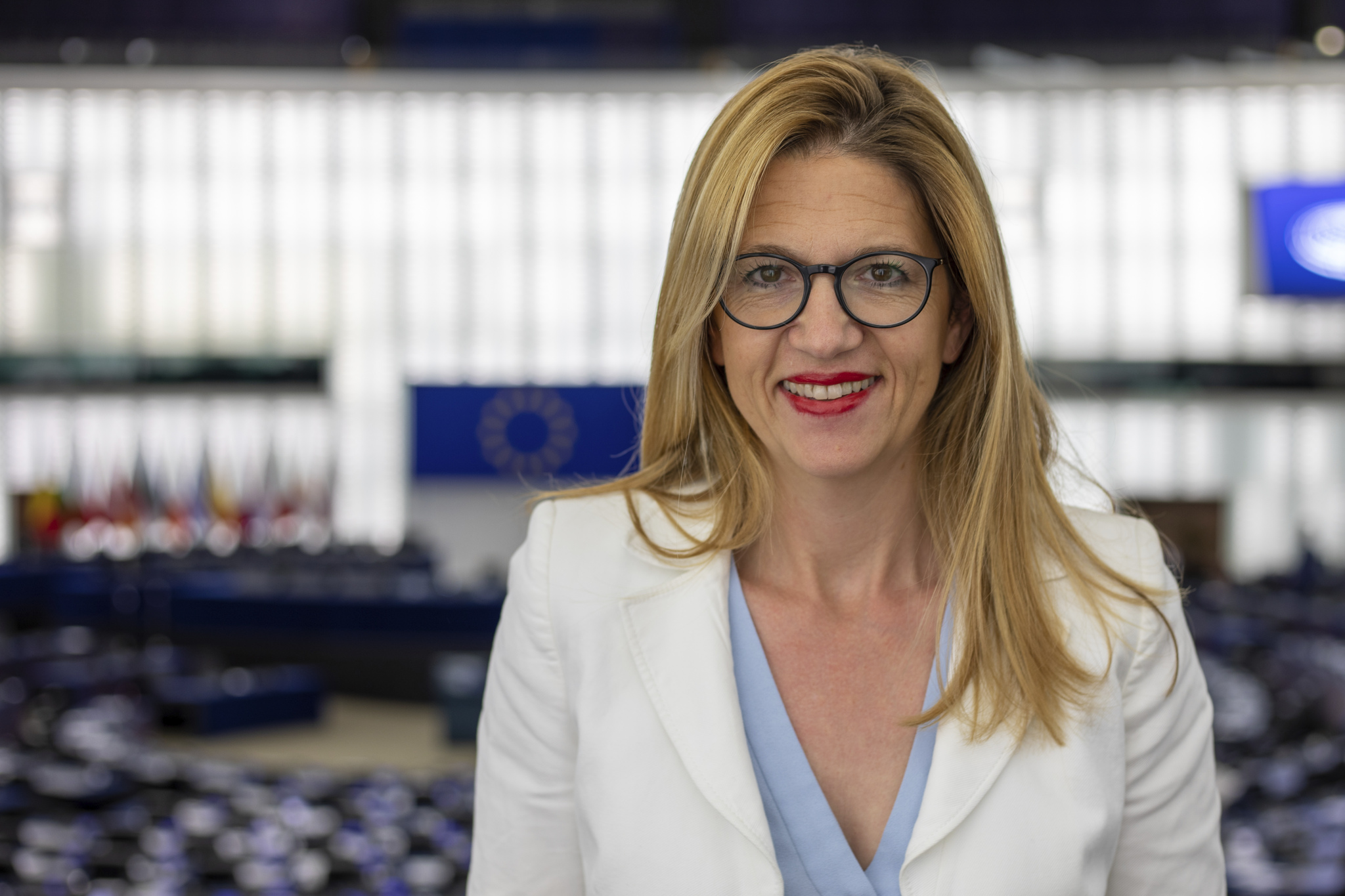