Full Name
Molly Levinson
Job Title
CEO
Speaker Bio
Molly Levinson  is CEO of The Levinson Group (TLG). She is a seasoned communications and public affairs specialist, providing strategic advice, crisis and issues management, and reputation management for Boards of Directors, Fortune 50 companies, well-known leaders and executives navigating complex social issues. She regularly leads efforts to prepare individuals for high stakes media interviews, Government inquiries, and Congressional testimony, and has collaborated with law firms across the globe on some of their most critical, high profile matters. Her deep knowledge of media, including global landscape, relationships, and competitive positioning, has contributed to a track record of leveraging brand strengths in dynamic and complex environments. Her two decades of practice in the center of media and public affairs includes experience on both sides of high-stakes news: developing hundreds of comprehensive communications campaigns to connect targeted audiences to compelling stories, and conversely, leading political coverage at major media outlets. Levinson is ranked by Chambers and Partners for her work. PR News called her a "known problem solver" when the organization named her the 2017 Crisis Manager of the Year.  She is a leading architect of the effort to achieve pay equality for the U.S. Women’s National soccer team, having served as an advisor to the team and its Players Association since its inception.

Levinson’s expertise in developing and implementing policy and communications strategies is rooted in her experience at the most senior levels of television news. An Emmy-award winning producer, she served as Political Director at CNN and CBS. At both networks, she directed all political reporting and served as a primary liaison with national political parties, campaigns, local and national elected officials, Capitol Hill and the White House for every election from 2002 to 2012. Levinson also covered major events including September 11, 2001 and the aftermath, and the U.S. wars in Afghanistan and Iraq. 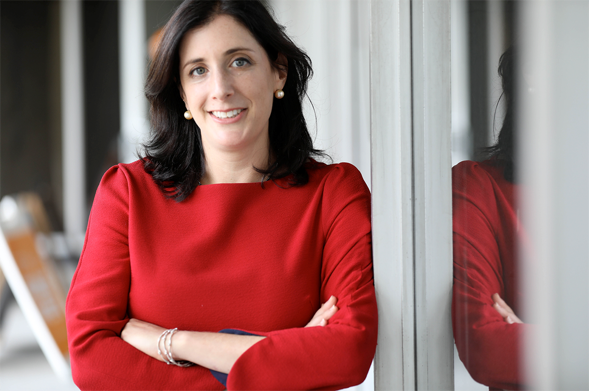