In 2001, she retired from the bench to become Vice Provost & Special Counselor to the President for Campus Relations at Stanford University. She left that position in 2009.

In 2003, accepting no monetary donations, Judge Cordell, ran a grassroots campaign and won a 4-year term on the Palo Alto City Council.

Judge Cordell was the Independent Police Auditor for the City of San Jose for five years (2010-2015. Under her leadership, the office gained national prominence.

In 2016, Judge Cordell chaired a Blue-Ribbon Commission in Santa Clara County that investigated the jails in the aftermath of the murder of an inmate by jail guards; she also served on a Blue Ribbon Panel that evaluated the culture of the San Francisco Police Department after racist and sexist text messages surfaced.

In 2018, Judge Cordell was the voice of the opposition and campaigned vigorously against the recall of Judge Aaron Persky.

Judge Cordell has been an on-camera legal analyst for CBS-5 television and a guest commentator on Court TV.

She is a mother (of two), grandmother (of five), and lives in Palo Alto with Florence Keller, her partner of 30+ years. In her spare time, Judge Cordell is a pianist, vocalist, portrait artist, cartoonist, and is currently writing a memoir about her 20 years on the bench. 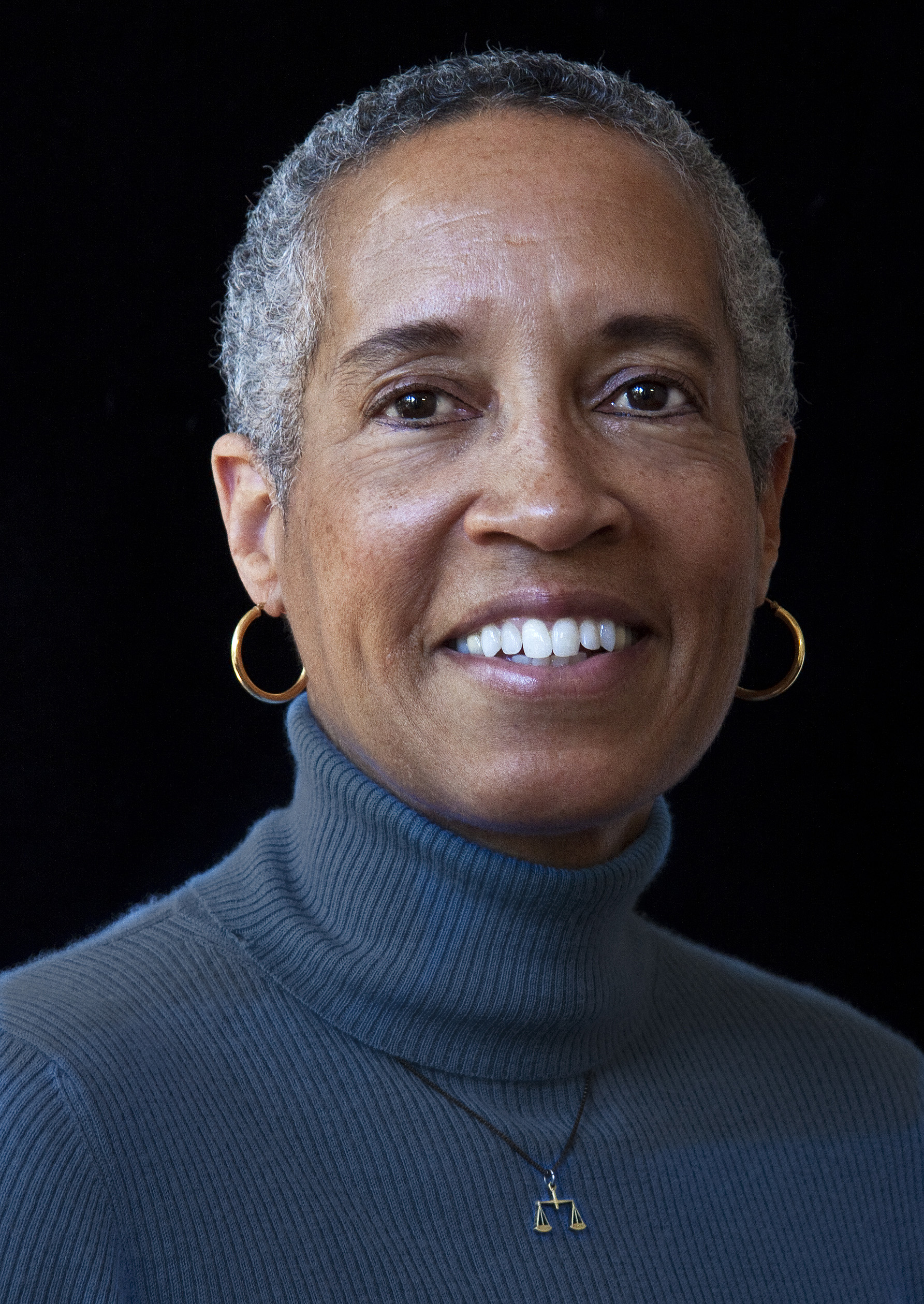