Full Name
Saralyn Mark
Job Title
president/founder
Speaker Bio
BIO
Saralyn Mark, MD, an endocrinologist, geriatrician and women's health specialist is the founder, president and CEO of SolaMed Solutions, LLC, a boutique consulting firm. In this capacity, she has served as a medical and scientific policy advisor providing scientific and strategic direction for organizations and agencies including the White House Office of Science and Technology Policy and the Bill and Melinda Gates Foundation Strategic Investment Fund, academia, industry, and non-governmental and professional society organizations. She is also the founder and president of the iGIANT®, a nonprofit dedicated to accelerating the translation of research into gender/sex-specific design elements across all sectors.
Dr. Mark was the first Senior Medical Advisor to the Office on Women's Health within the Department of Health and Human Services for 11 years and to the National Aeronautics and Space Administration (NASA) for 18 years. As Senior Medical Advisor, Dr. Mark was responsible for the development and analysis of initiatives and programs on emerging technologies, public health preparedness, physician workforce issues, sex and gender-based medicine and women's health on Earth and in space.
As a pioneer in women's health, she designed the first women's health fellowship in the United States, helped create the National Centers of Leadership in Academic Medicine, the National Centers of Excellence in Women's Health in academic and community health centers across the country and landmark educational campaigns on critical health issues.
Dr. Mark is a Diplomate of the National Board of Medical Examiners and had been the civilian representative to the Surgeon General Physician Advisory Committee. She has chaired or served on over 60 national and international editorial and advisory boards, commissions and task forces including the President's Interagency Council on Women, the National Institutes of Health Federal Work Group on Bone Diseases, the NASA Medical Policy Board, NCQA HEDIS Measurement Advisory Panel, the United Nations (UN) Global Commission on Women's Health, the UN Council on Gender Health, APCO Worldwide International and Healthcare Advisory Councils, the Society for Women's Health Research Board, and the Dean’s Scientific Advisory Board for George Mason University.
Dr. Mark is an Associate Professor adjunct at the Yale University School of Medicine in the Departments of Medicine, and Obstetrics and Gynecology as well as at the Georgetown University School of Medicine. Dr. Mark is also an Affiliate Professor and Distinguished Senior Fellow in the School of Public Policy at George Mason University and a visiting Senior Lecturer at Kings College - London. She is an alumna of the New York University School of Medicine and Barnard College of Columbia University and completed her residency, fellowships and first academic appointment at the University of California at San Francisco School of Medicine (UCSF). In 2014, she was awarded an honorary Doctor of Laws degree from Wayne State University School of Medicine following her commencement address.
Dr. Mark has published and delivered over 700 lectures in the United States and abroad.  She is the author of Stellar Medicine: A Journey Through the Universe of Women's Health (Brick Tower Press). She has made over 350 television, radio, on-line and print appearances including CNN, NBC, ABC News and The Washington Post.  Dr. Mark has received many accolades and awards from the federal government and prominent medical organizations such as the Secretary of Health Award for Distinguished Public Service, the Assistant Secretary of Health Award for Outstanding Team Performance and the Gynecologic Cancer Foundation's Public Service Award.  She is the recipient of the 2011 American Medical Women's Association Lila A. Wallis Award for Lifetime Achievement in Women's Health and the 2017 NYU School of Medicine Alumni Leadership Award.  Dr. Mark continues to foster the development of innovative programs, policies and products that affect the lives of people around the world.
Speaking At
Two Pandemics 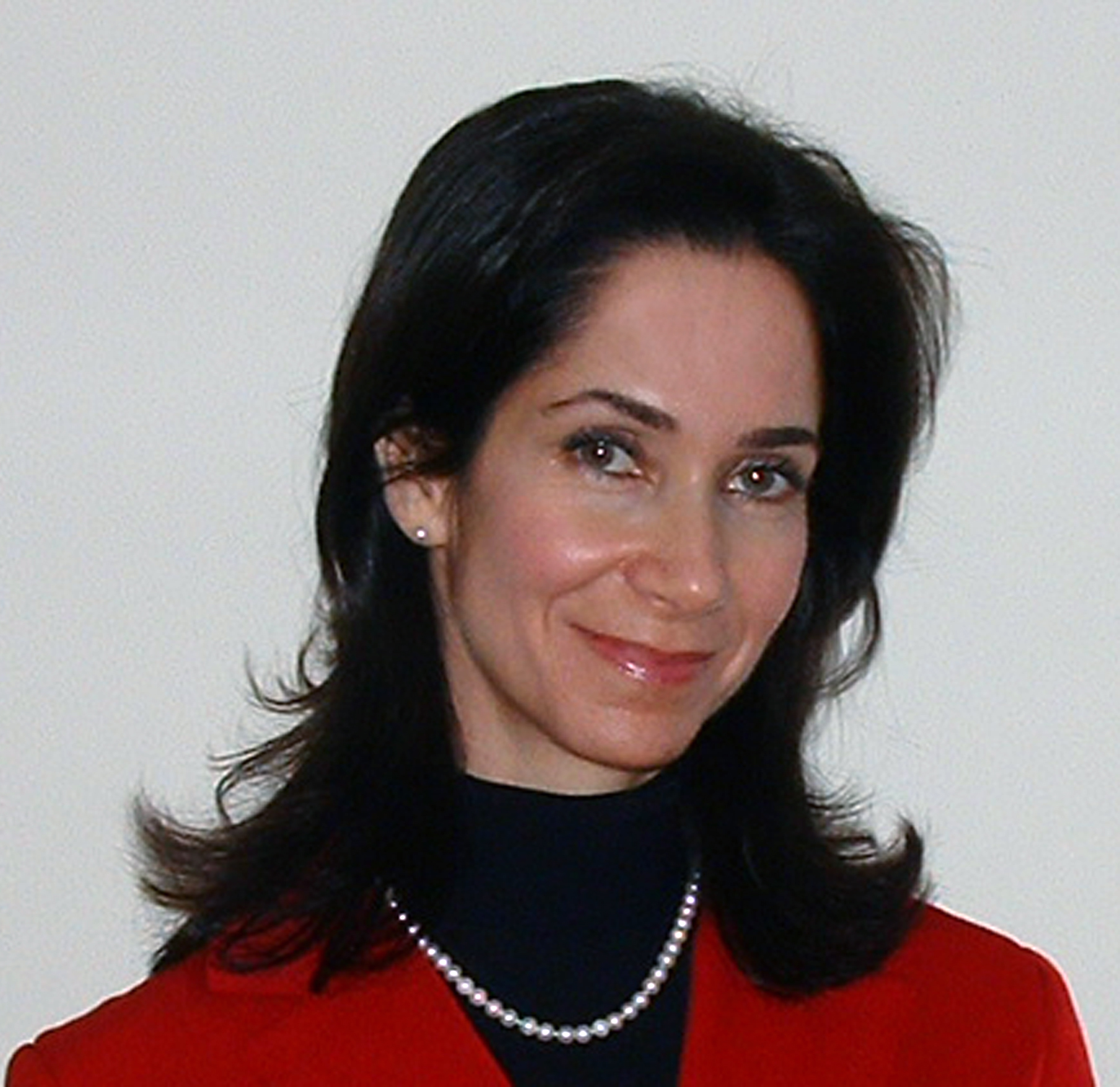