Full Name
Noreen Krall
Job Title
Former Vice President and Chief LItigation Counsel, Apple Inc.
Organization
Self Employed
Speaker Bio
Noreen Krall is a co-founder of ChIPs and was most recently Vice President and Chief Litigation Counsel for Apple Inc., where she was responsible for all aspects of Apple’s global commercial and intellectual property litigation.

Ms. Krall started her career as an engineer at IBM where she worked for 12 years and held various positions in both the engineering and legal departments, supporting IBM’s server, storage and global services divisions.

Ms. Krall earned a Bachelor’s Degree in Electrical Engineering from Manhattan College, a Master’s Degree in Computer Science from Iona College and a Juris Doctor from Denver University.

Ms. Krall has been frequently recognized for her leadership skills, winning the YWCA Tribute to Women award in May 2008, being named one of the 50 Most Influential People in IP in 2010 and named as one of the Top 100 In-house Counsel in 2013. Ms. Krall was the only woman named to the first list of Top 40 IP Market Makers by the global IAM group in 2014 and was named as one of the Top 50 Women in Tech Law in 2013, 2014 and 2015.
Speaking At
Welcome to our 2022 Scholarship Recipients 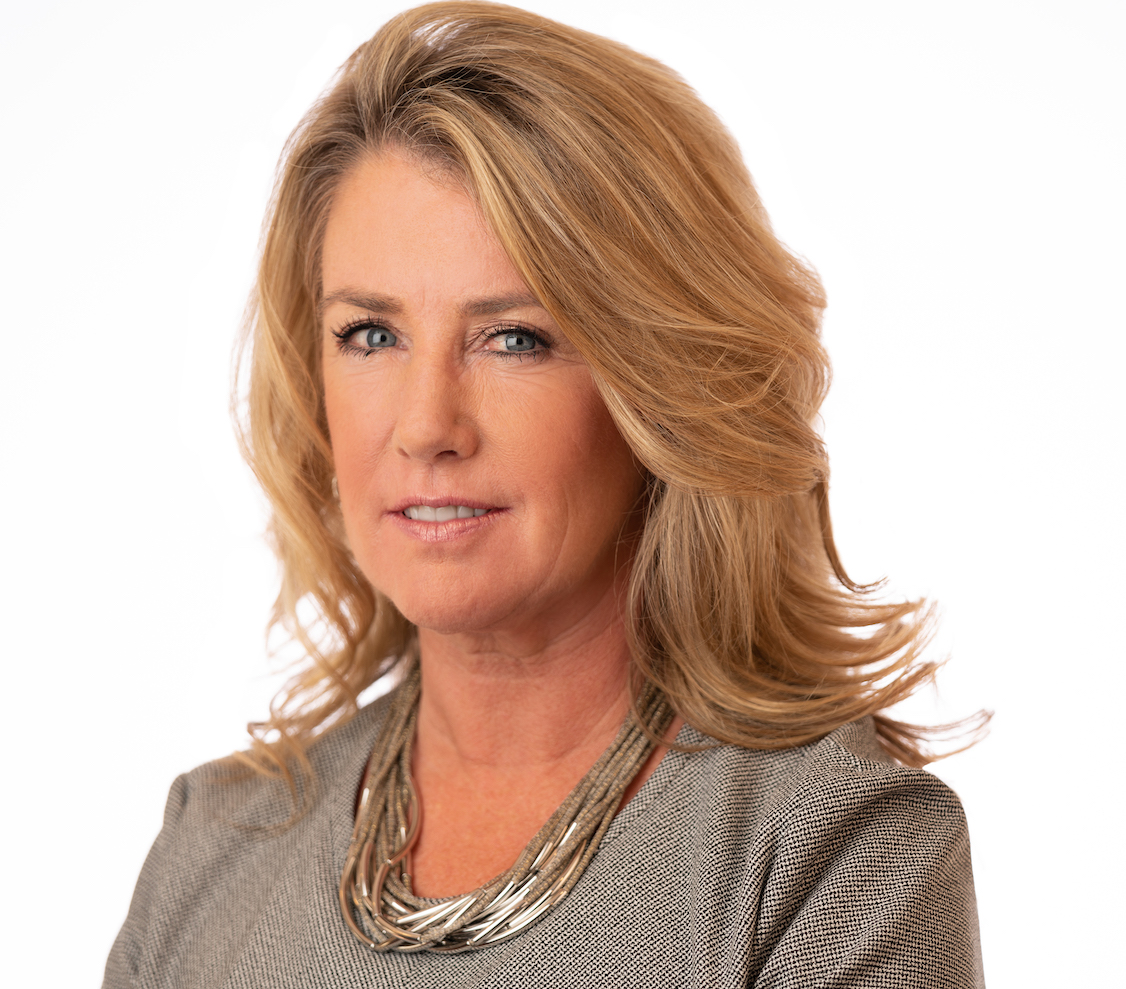