Full Name
Hon. Yvonne Gonzalez Rogers
Job Title
District Judge
Organization
United States District Court, Northern District of California
Speaker Bio
Judge Gonzalez Rogers her J.D. from the University of Texas, Austin but completed her final year of classes at the University of California, Berkeley School of Law after graduating cum laude from Princeton University. Judge Gonzalez Rogers spent her legal career litigating with Cooley LLP in San Francisco as an associate, equity partner, and special counsel in the litigation department specializing in business and real estate litigation. In 2003, she re-focused on raising her three children and volunteering in Alameda County raising funds for a local school district, conducting investigations of local governmental agencies through the Civil Grand Jury, and serving as a pro tem judge.

In 2008, Governor Arnold Schwarzenegger appointed her to fill a vacancy as a Superior Court Judge for the State of California in Alameda County. In 2010, she was elected as the first state court judge to the Council of the American Law Institute. She has worked on projects related to Privacy, Employment, Unjust Enrichment, and Copyright. She also chaired the Membership Committee for six years.
On November 21, 2011, Judge Yvonne Gonzalez Rogers received her commission from President Barack Obama to serve as a United States District Court Judge for the Northern District of California. She is the first woman of Mexican-American heritage to occupy that role. Currently, she also serves on the Board of the Northern District Chapter of the Association of Business Trial Lawyers and is an officer for the 9th Circuit District Judges Assn. She currently chairs the Northern District's Committee charged with administering the Criminal Justice Act as it relates to indigent defense and has sat by designation on the Ninth Circuit Court of Appeals.

In her capacity as both a state and federal judge, she has presided over thousands of civil and criminal cases and over sixty trials, including four class actions. Interestingly, she recently presided over the heavily publicized Epic Games v. Apple antitrust trial. In her role as managing civil trials, Judge Gonzalez Rogers has always experimented with protocols to make civil litigation more efficient, including with respect to discovery and motion practice.
Speaking At
Judicial Perspectives and Trends in Intellectual Property - Thanks to support from Fish & Richardson 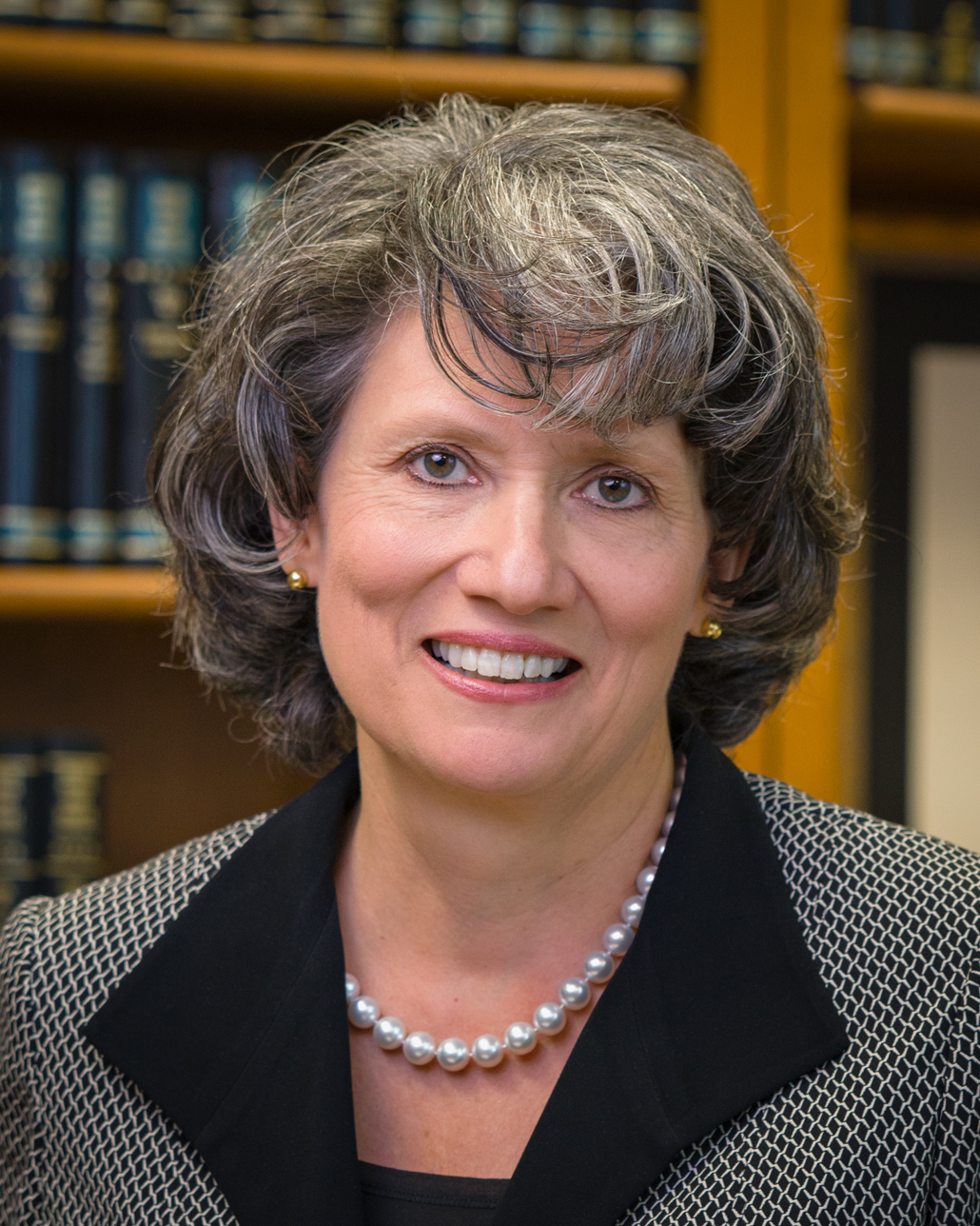