Rhonda is the Head of Social Equity Policy and Engagements for Intel Corporation. She is also the founder of HBCU House, a platform connecting students to careers in tech. She ran for US Congress in 2020 after serving for five years as Chief of Staff to Congresswoman Alma Adams.

As a Congressional staffer, Rhonda was instrumental in the push to diversify Capitol Hill. She launched the Hill’s Diversity in Tech Summit and co-founded the Black Women’s Congressional Alliance. Through these organizations, Rhonda spearheaded the inaugural diversity recruitment event for new Members of Congress, Politico magazine’s bipartisan Salute to Women Chiefs of Staff, and the Women on the Rise awards. In 2019, Essence magazine honored Rhonda as one of the top 100 women affecting change. Her efforts have been covered by Shondaland, CNN, Forbes, Politico, Roll Call, the National Journal, and McClatchy.

Before joining Congresswoman Adams’ office, Rhonda was the interim Campaign Manager and Finance Director to Red to Blue candidate Erin Bilbray (NV) and Director of Operations for Congresswoman Eddie Bernice Johnson (TX). She has served as a national and PAC fundraiser for Congresswomen Eddie Bernice Johnson (TX), Suzanne Bonamici (OR), and Yvette Clarke (NY). Rhonda began her political career as a finance staffer for Senator Kirsten Gillibrand. Prior, she was the Executive Director and Counsel for NFL Pro Bowler London Fletcher’s foundation, London’s Bridge. 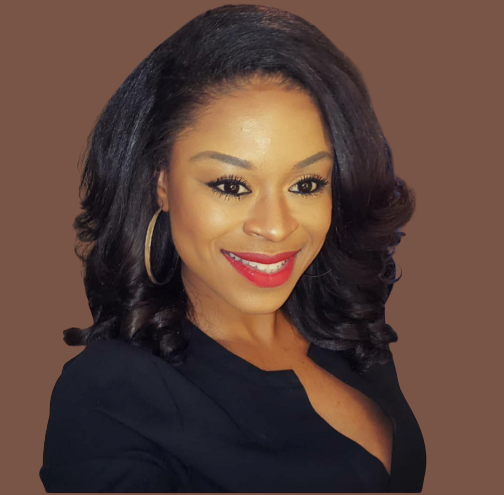