Full Name
Katie Biber
Title
Chief Legal Officer
Organization
Brex
Speaker Bio
Katie Biber is a technology leader with deep experience counseling high-growth companies. In 2020, she became Chief Legal Officer at Brex, the $7.5 billion fintech startup reimagining financial systems for growing companies. Katie oversees all legal, compliance, and regulatory activities across Brex.
Previously, she served as general counsel at a16z-backed Anchorage, the first crypto-native custody and trading platform for institutional investors, and is now on its Board of Directors. She also built the legal, trust and safety, and government affairs teams at Sequoia-backed Thumbtack and was an early lawyer at Airbnb, where she managed US regulatory and litigation issues.
Earlier in her career, Katie worked as a political and election lawyer, representing candidates, political party committees, and nonprofit groups in high-stakes enforcement actions, congressional investigations, and litigation. During her many years in politics, she served on multiple political campaigns, including as general counsel to Romney for President in 2012.
Katie graduated summa cum laude from George Washington University. She received her J.D. from Harvard Law School, where she was executive editor of the Harvard Journal of Law & Public Policy and a teaching fellow in the government department at Harvard College. Following law school, she served as a clerk to Judge Timothy M. Tymkovich on the U.S. Court of Appeals for the Tenth Circuit.
Katie is a member of the Board of Directors of Code for America, a national nonprofit addressing the widening gap between the public and private sectors in their effective use of technology to serve citizens. She lives in San Francisco with her husband and two sons.
Speaking At
What’s the Deal with Crypto? An overview of the digital assets revolutionizing traditional finance* 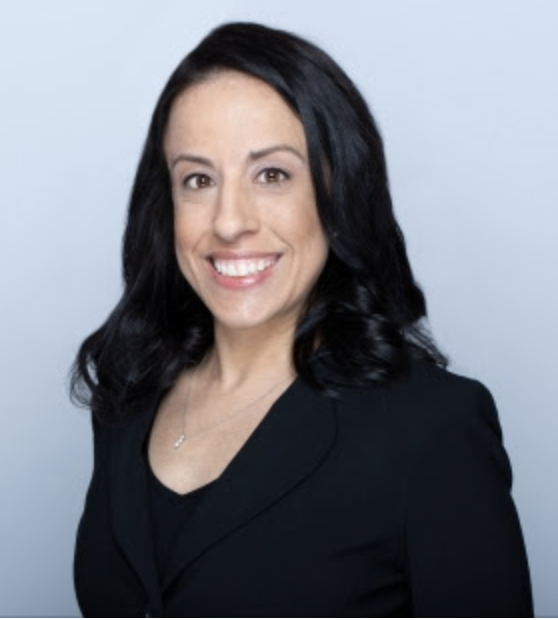