Full Name
Phuong Phillips
Title
Chief Legal Officer
Organization
Zynga
Speaker Bio
Phuong Phillips is Chief Legal Officer for Zynga, overseeing all legal affairs and government relations for the company. Prior to joining Zynga, Phillips served as Associate General Counsel for Tesla, Inc. and was the lead M&A attorney. Before that, Phillips spent more than six years at SolarCity as its Vice President, Deputy General Counsel and Head of Corporate and Securities.

Phillips was honored by the Silicon Valley Business Journal with a Women of Influence Award (2015), the Recorder with a Women Leaders in Tech Law Award (2018), the Bay Area Corporate Counsel – Diversity Award (2019), the In-House Counsel Diversity Award by the California Minority Counsel Program (2019), the Trailblazer Award from the Vietnamese American Bar Association of Northern California (2019) and named one of the Top 100 Legal Influencers by The Business Journal (2019). Most recently, Phillips was honored with the In-House Outstanding Individual Contribution Award at the North American Chambers Diversity & Inclusion Awards (2020), GC of the Year from the Women, Influence & Power in Law (2020) as well as honored with the Women of Achievement Award from Legal momentum (2021). In 2014, she received the Clean Energy Education & Empowerment (C3E) Initiative Law & Finance Award from the Department of Energy and MIT, recognizing her nationally as a top lawyer advancing innovative clean energy financing solutions.

Phillips serves as the Executive Chair of Women at Zynga, an employee-led resource group offering a variety of programming for women in gaming, as well as on the Board of the California Minority Counsel Program, The Law Foundation of Silicon Valley, Project Glimmer and Director of Operations for the Straubel Foundation.

Phillips received her bachelor’s degree in Communication Studies with a specialization in Business Administration from the University of California, Los Angeles, and her J.D. from UCLA School of Law.
Speaking At
GC Female Leaders - Networking 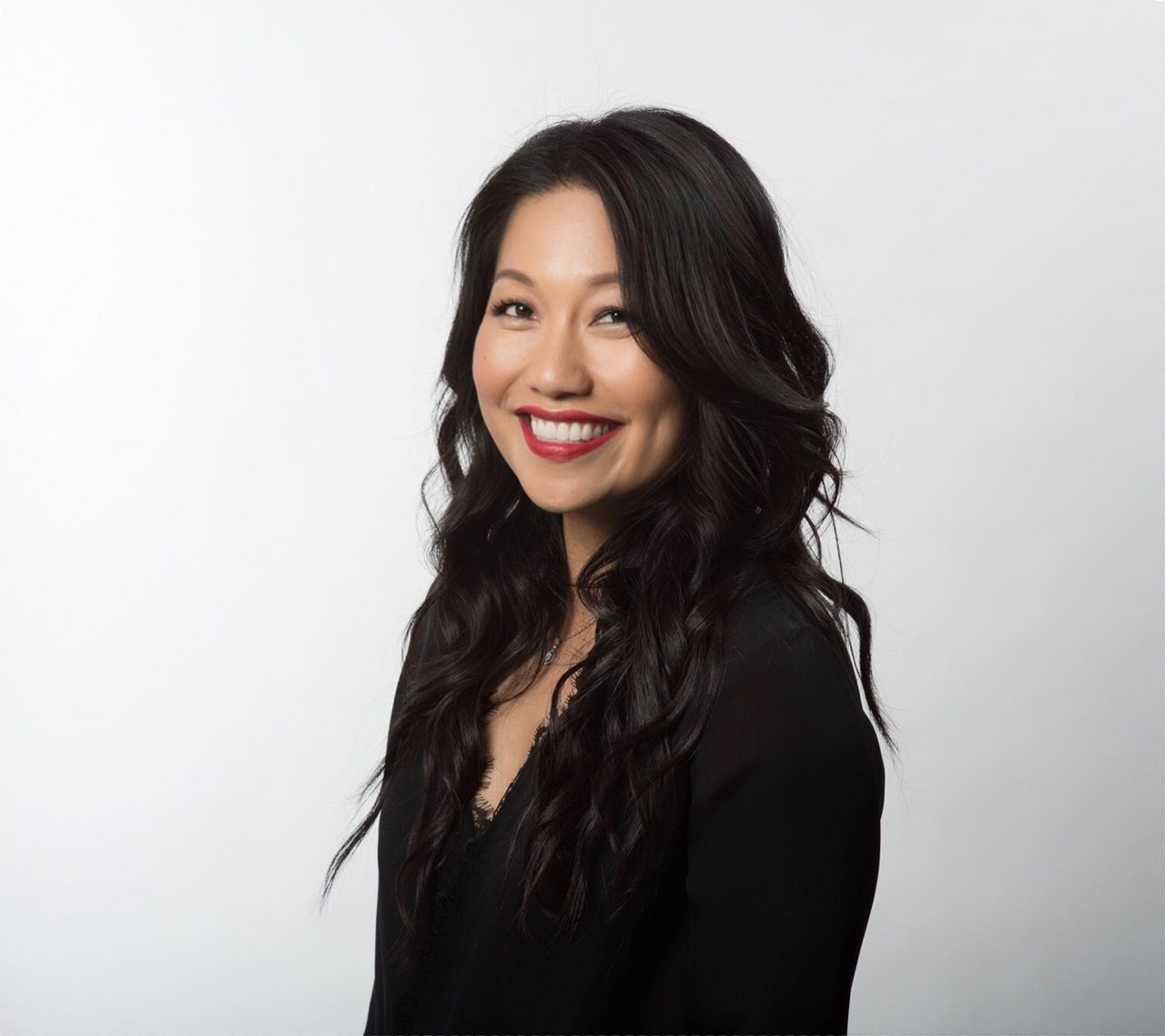