Corkran served as lead counsel in two of the most significant civil rights cases before the Supreme Court in the 2020 term: Torres v. Madrid, in which the Court reversed a lower court decision holding that the victim of a police shooting is deprived of protection under the Fourth Amendment if the police are not immediately successful in apprehending her, and Taylor v. Riojas, a challenge to inhumane prison conditions that marked the first time in 16 years that the Court denied qualified immunity to a government officer. In 2018, Corkran successfully argued before the Court on behalf of the plaintiff in City of Hays v. Vogt, a civil rights suit asserting violations of the Fifth Amendment’s Self-Incrimination Clause. She has also argued over 30 cases in the courts of appeals, including 11 of the 13 U.S. Courts of Appeals and the en banc Ninth Circuit.

Immediately prior to joining ICAP, Corkran was the Head of the Supreme Court Practice at Orrick, Herrington & Sutcliffe. She previously served as a law clerk to Justice Ruth Bader Ginsburg of the United States Supreme Court and Judge David S. Tatel of the U.S. Court of Appeals for the D.C. Circuit. Among other positions, she was as an attorney with the Civil Appellate Staff at the U.S. Department of Justice and in the Communications Office of the White House’s Executive Office of the President, where she assisted with judicial nominations, including the confirmation hearings of Justice Sonia Sotomayor. Before law school, she was a social worker in Philadelphia’s foster care system. 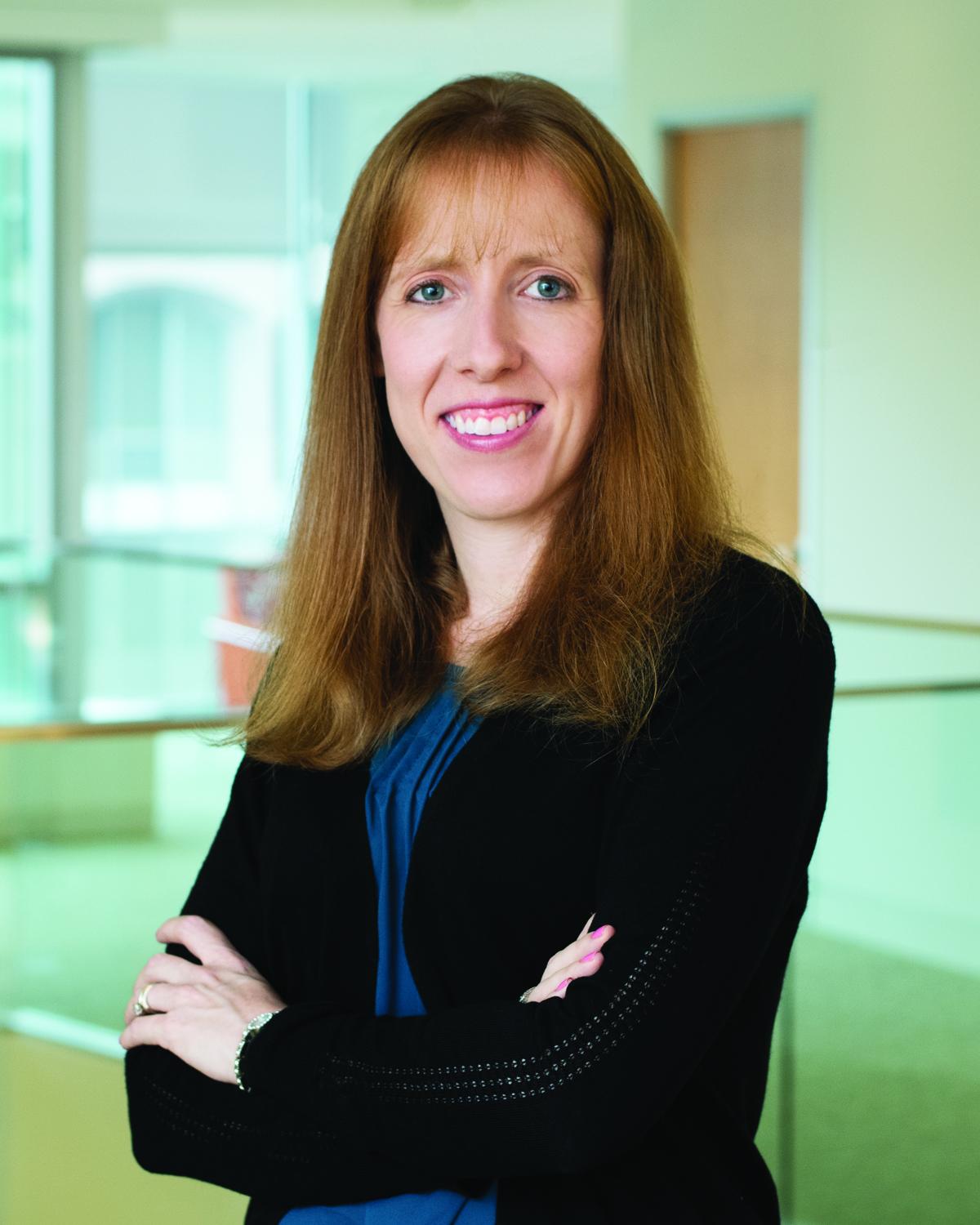