Judge Lynn is the Vice-President of the American Inns of Court Foundation. She has served as the Chair of the American Bar Association’s Section of Litigation and of its Judicial Division. She received the Distinguished Alumni Award for private practice from SMU’s Dedman School of Law in 1999 and was the first recipient of the Louise Raggio award given by the Dallas Women Lawyers Association for her contributions to the profession. She was listed in the Best Lawyers in America in Business Litigation from 1994-99 and was designated by the National Law Journal in 1998 as one of the fifty most influential women attorneys in the country. In 2004, Judge Lynn was recognized as Judge of the Year by the Dallas Chapter of the American Board of Trial Advocates. In 2006, she was recognized by the Women and the Law Section of the State Bar of Texas as the Sarah T. Hughes Woman Lawyer of Achievement. In 2010, she was recognized by the International Womens Forum with the Women Who Make A Difference Award. In 2011, a new American Inn of Court chapter in Dallas, dedicated to intellectual property, was chartered and was designated by its founding members as The Honorable Barbara M.G. Lynn American Inn of Court. Judge Lynn was the recipient of the 2012 Dallas Bar Foundation Fellows Award and the 2012 Athena Award from the Dallas Regional Chamber. Judge Lynn received the 2018 Morris Harrell Professionalism Award by the Dallas Bar Association and Texas Center for Legal Ethics and Professionalism. Judge Lynn was the recipient of the 2019 Texas Bar Foundation Samuel Pessarra Outstanding Jurist Award.

Judge Lynn chaired the Committee on the Administration of the Bankruptcy System of the Judicial Conference of the United States and the Dallas Chapter of the International Womens Forum. Judge Lynn is a member, and was President, of the Patrick E. Higginbotham Inn of Court, and she is a member of the Executive Board at SMU’s Dedman School of Law. She is a Fellow of the American College of Trial Lawyers, and a member of the American Law Institute. Judge Lynn is a judicial advisor to the patent projects at the Sedona Conference. 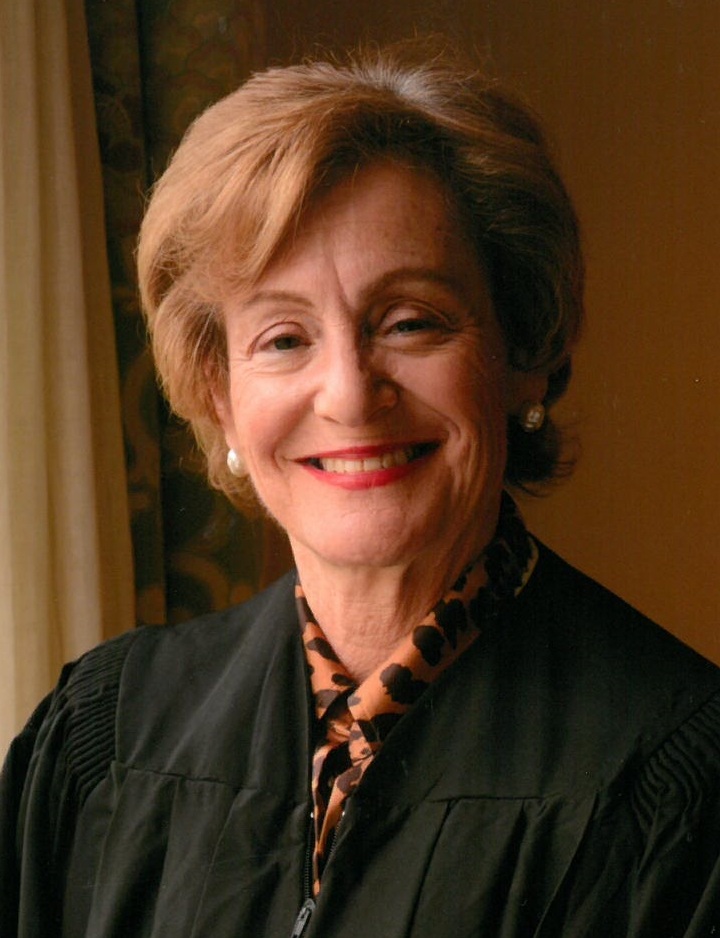