Full Name
Ms. Jamie Gorelick
Title
Partner
Organization
WilmerHale
Speaker Bio
As one of Washington's best-known litigators, Ms. Gorelick has represented corporations and individuals in a wide array of matters, particularly in the regulatory and enforcement arenas. Routinely listed as one of the “Best Lawyers in America,” she has been profiled as “A Legend in the Law” in the Washington Lawyer, and listed by the National Law Journal as one of the “Thirty Greatest Washington Lawyers of the Last 30 Years.” She was Equal Justice Works’ Outstanding Advocate of the Year in 1997 and American Lawyer’s Lifetime Achiever. 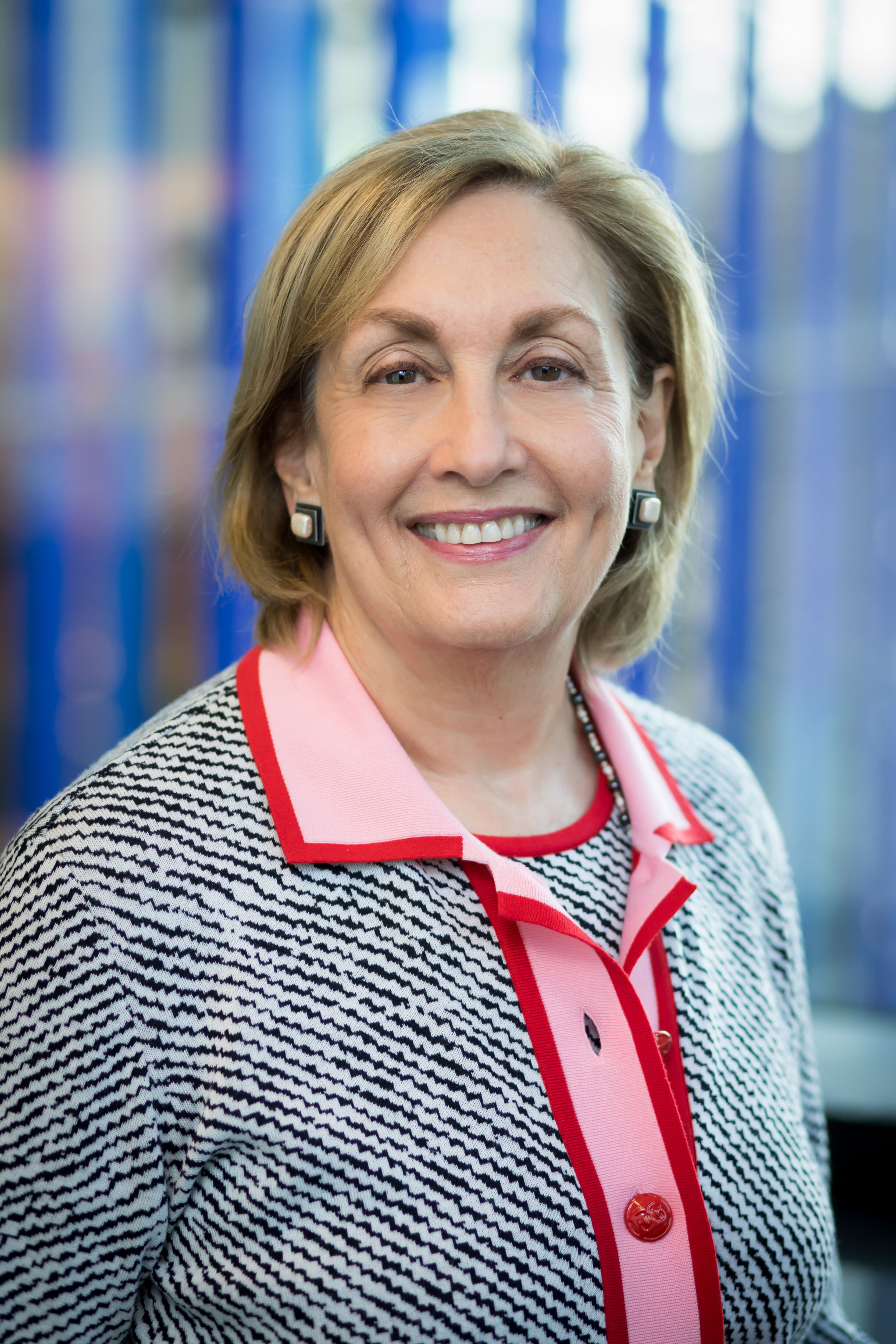